JAKARTA: Indonesia’s parliament has passed a much-awaited and controversial amendment to its penal code, making sex outside marriage a punishable offense. It applies to the country’s citizens and foreigners alike. A parliamentary task force finalized the bill in November, and lawmakers passed it on Tuesday.

According to a copy of the revised penal code accessed by The Associated Press, those found guilty of sex outside marriage are punishable by up to one year in prison. Still, adultery charges must be filed by the husband, parents, or children. It should be based on a police complaint. 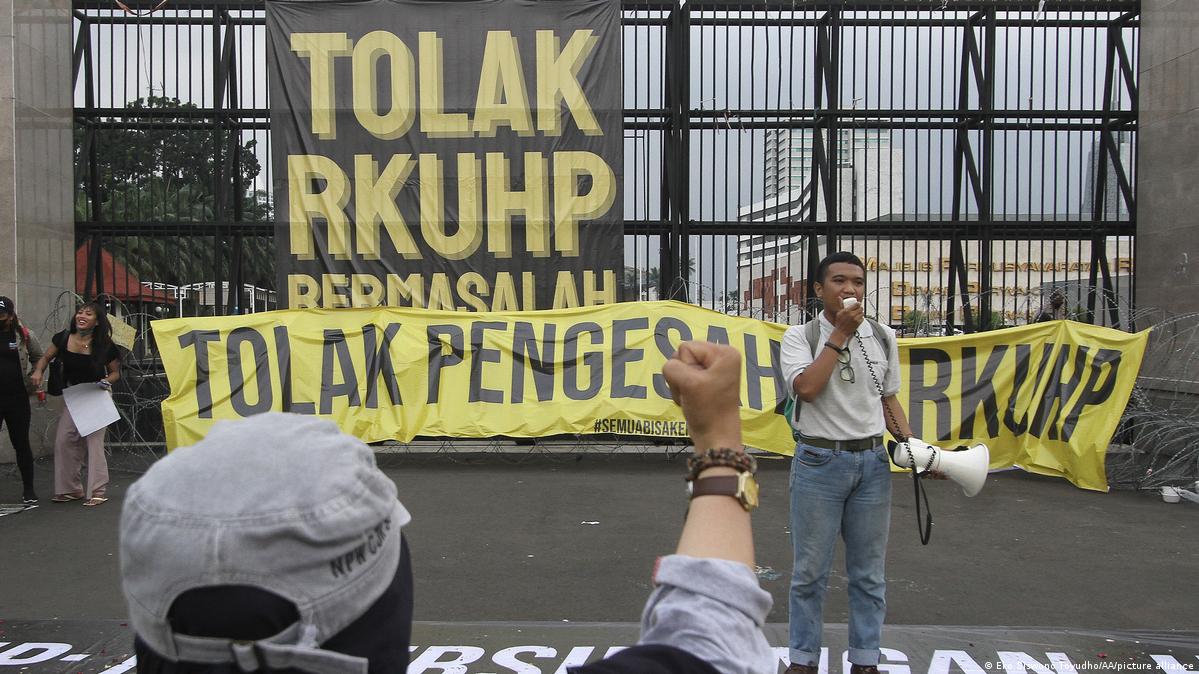 According to him, promoting contraception and blasphemy is illegal. At the same time, with the ban on acts of insulting the current President and Vice President, the country’s institutions and national ideology have also been restored. According to the code, abortion is a crime, although exceptions are made for women at risk of death from continuing the pregnancy or who have become pregnant after rape but are less than 12 weeks pregnant as of 2004. is already regulated in the ‘Medical Practice Act.

‘Rights will be at risk.’

Human rights groups have widely condemned some of the proposed amendments, warning that their inclusion in the new penal code could punish ordinary activities and threaten rights to freedom of expression and privacy. However, some have termed it a victory for the country’s LGBTQ minority.

The death penalty will continue

Lawmakers have finally agreed to repeal an article proposed by Islamic groups that outlawed gay sex. The Penal Code retains the death penalty within the criminal justice system, despite calls from the National Human Rights Commission and other groups to repeal it, as have many other countries. 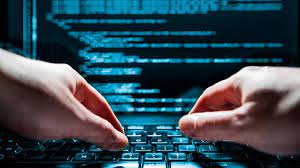 Previous post ICMR on target of hackers after AIIMS, a big cyber attack on server: