Cristiano Ronaldo is the only player in the Portugal squad who is not at a club after his contract was terminated by English Premier League giants Manchester United. The Portuguese team is currently playing in the FIFA World Cup and has reached the quarter-final round of the tournament. Portugal will face Morocco in the last eight. There were reports in the middle of the tournament that Ronaldo had signed a deal with Saudi Arabia’s football club Al Nasr, but now Ronaldo has given a big update.

The Spanish newspaper Marca reported that Portugal captain Ronaldo had signed a two-and-a-half-year deal with Al Nasr. It was also reported that Ronaldo would get Rs 1,728 crore (200 million Euros) for one season at Al Nasr. Now Ronaldo has broken the silence on this whole issue. Several media reports have suggested that Ronaldo has denied reports of his association with Al Nasr. When Ronaldo was asked about these reports, he said the news was false.

Journalist Fabrizio Romano tweeted – When Ronaldo was asked after the match about the link with Al Nasr, he said – this is not true, not true at all. That is, Al Nasr has not yet received any green light from Ronaldo. Ronaldo, 37, has won the Ballon d’Or five times and is currently on the field intending to make his team Portugal the World Cup champion. 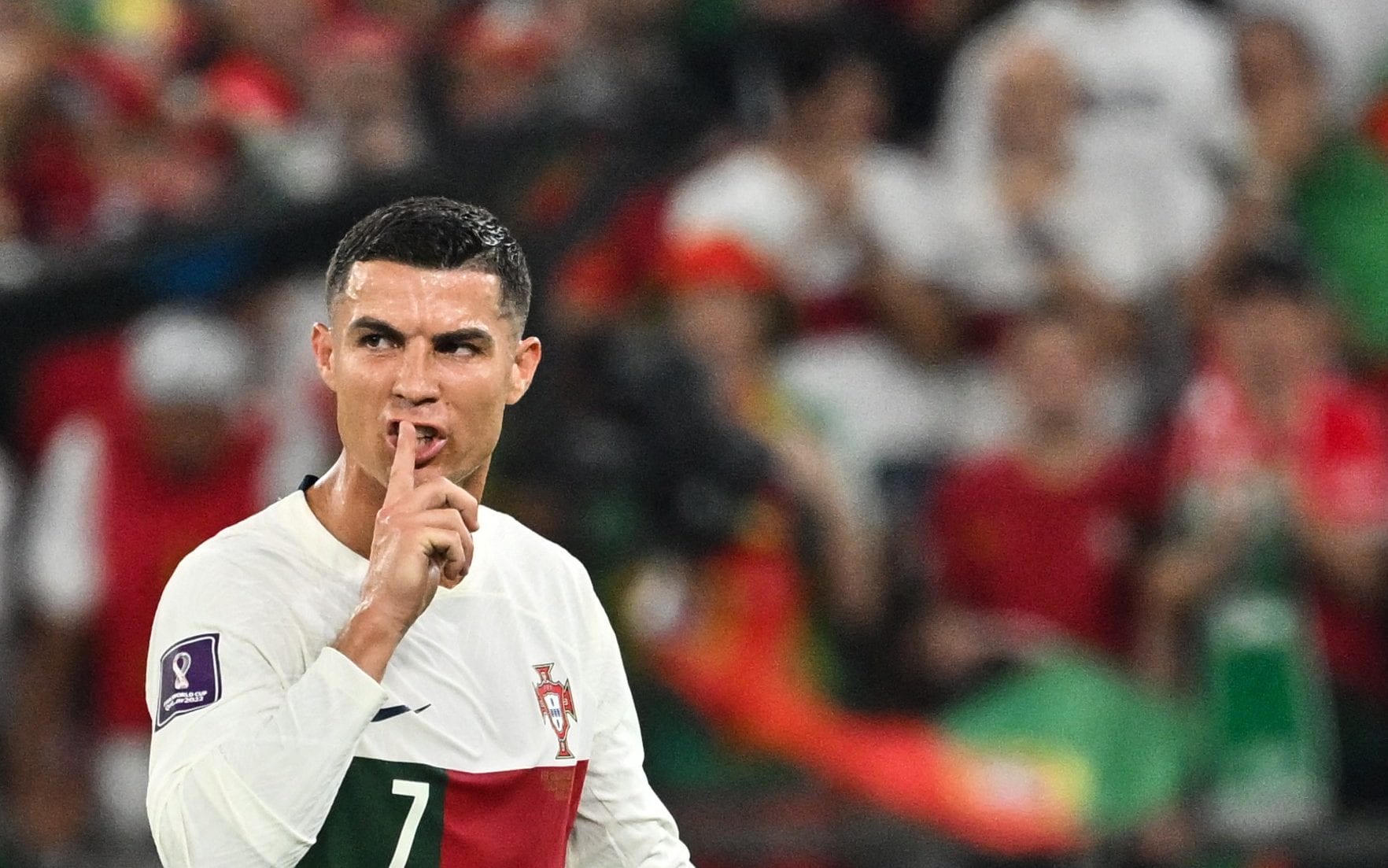 Ronaldo faced severe criticism for his recent interview with British journalist Piers Morgan. Since the interview, it was said that he would not play any further for the club. In the interview, Ronaldo criticized the club on several issues. He also alleged that some people in the club were trying to ‘force him out. Ronaldo also said that he was betrayed by the club and manager Erik ten Haag. He has no respect for Erik Ten Haag.

Ronaldo signed a deal for Manchester United in 2021, leaving Italian club Juventus. Since then, he has scored 24 goals in a season, including all types of matches. Ronaldo scored 18 of these goals in the Premier League. In this league, he was the third-highest goalscorer last season. Mohammad Salah and Son Heung-min were ahead of them. Ronaldo was also included in the Premier League Team of the Year. Ronaldo also won the Sir Matt Busby Player of the Year Award at Man U.

Despite Ronaldo’s impressive performance, Manchester United finished sixth and failed to qualify for the UEFA Champions League. After this, Eric Ten Haag became the coach of Manchester United. Ronaldo has been on the bench in many matches since he became a coach. Marcus Rashford was preferred over him. Ronaldo scored just one goal in 10 Premier League appearances for Manchester United before the World Cup and two in the Europa League. Apart from this, two assists were also named after him. 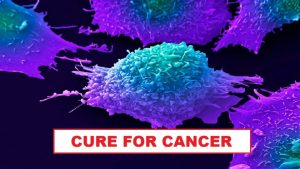 A table shower las vegas asian massage is similar to traditional table shower therapy. The client lies on a waterproof...