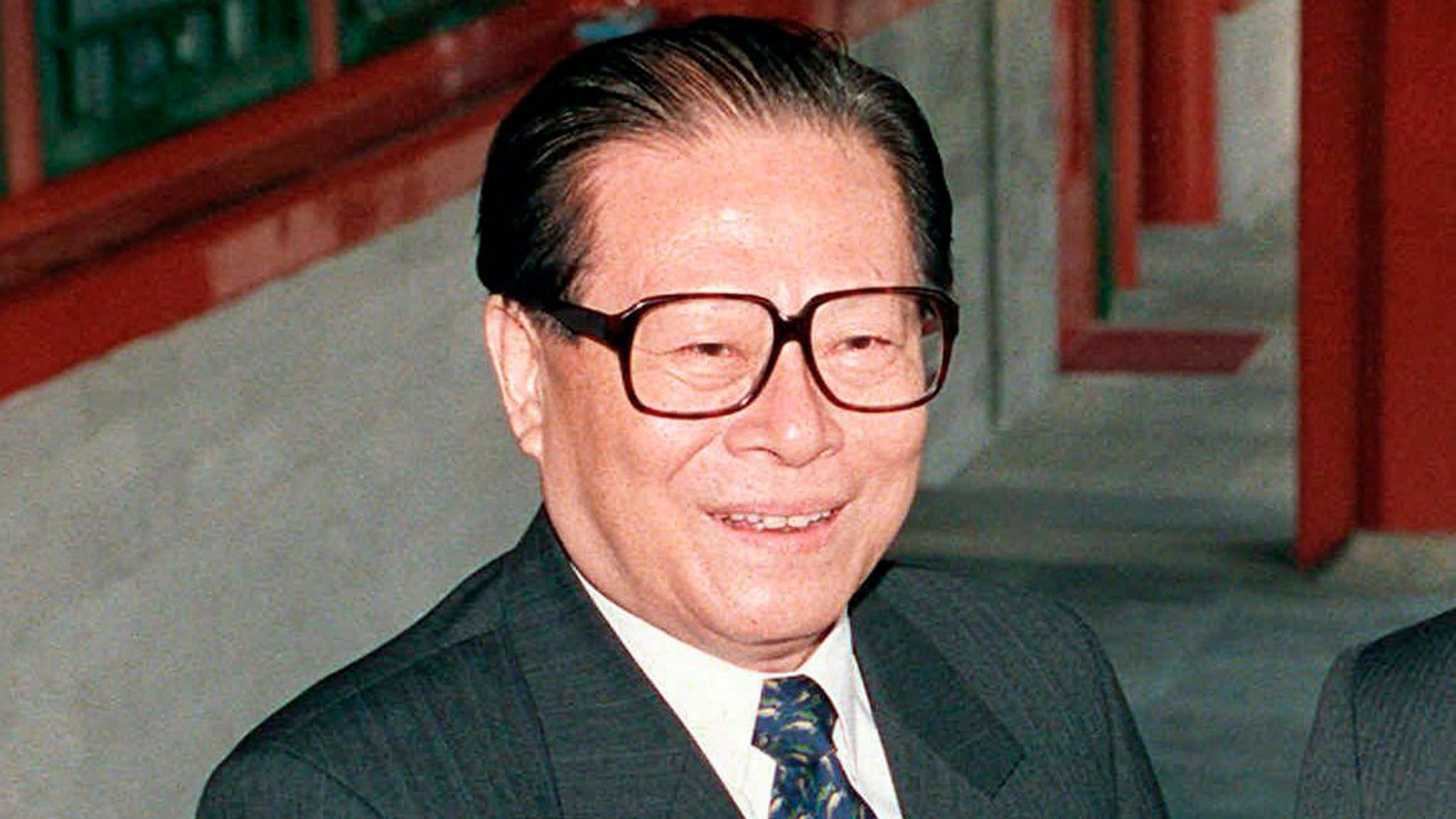 Former Chinese President Jiang Zemin has passed away. He breathed his last at the age of 96. According to Chinese state media, he was suffering from leukemia disease. Due to this, many parts of his body stopped working. Jiang Zemin was elected to lead China after the 1989 Tiananmen Square Massacre. He ruled China for about a decade. There were no major demonstrations in China after the Tiananmen Square protests during Jiang’s reign. An important contribution to the development of China

Jiang rose from a factory engineer to leader of the world’s most populous country, leading China to its rise as a global trade, military, and political power. When he took office in 1989, China was in the early stages of economic modernization and trying to recover from the Tiananmen Massacre. But by the time Jiang retired as president in 2003, China had become a member of the World Trade Organization, Britain had handed over Hong Kong, Beijing had secured the 2008 Olympics, and the country was on course to attain superpower status. was on the way.

The statement was also given on the Kashmir issue.

In 1996, the President of China, Jiang Zemin, in his address to the Pakistani Parliament, said that if some issues could not be resolved, they should be put on the back burner. This can move forward on the path of normal relations between the two countries. However, Pakistan opposed the talk of the former Chinese President. 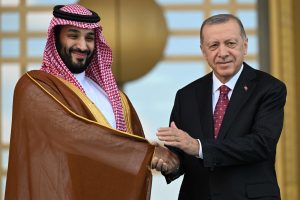 Next post Same-sex marriage bill passed in US Senate: President Biden will make it law before January.
admin