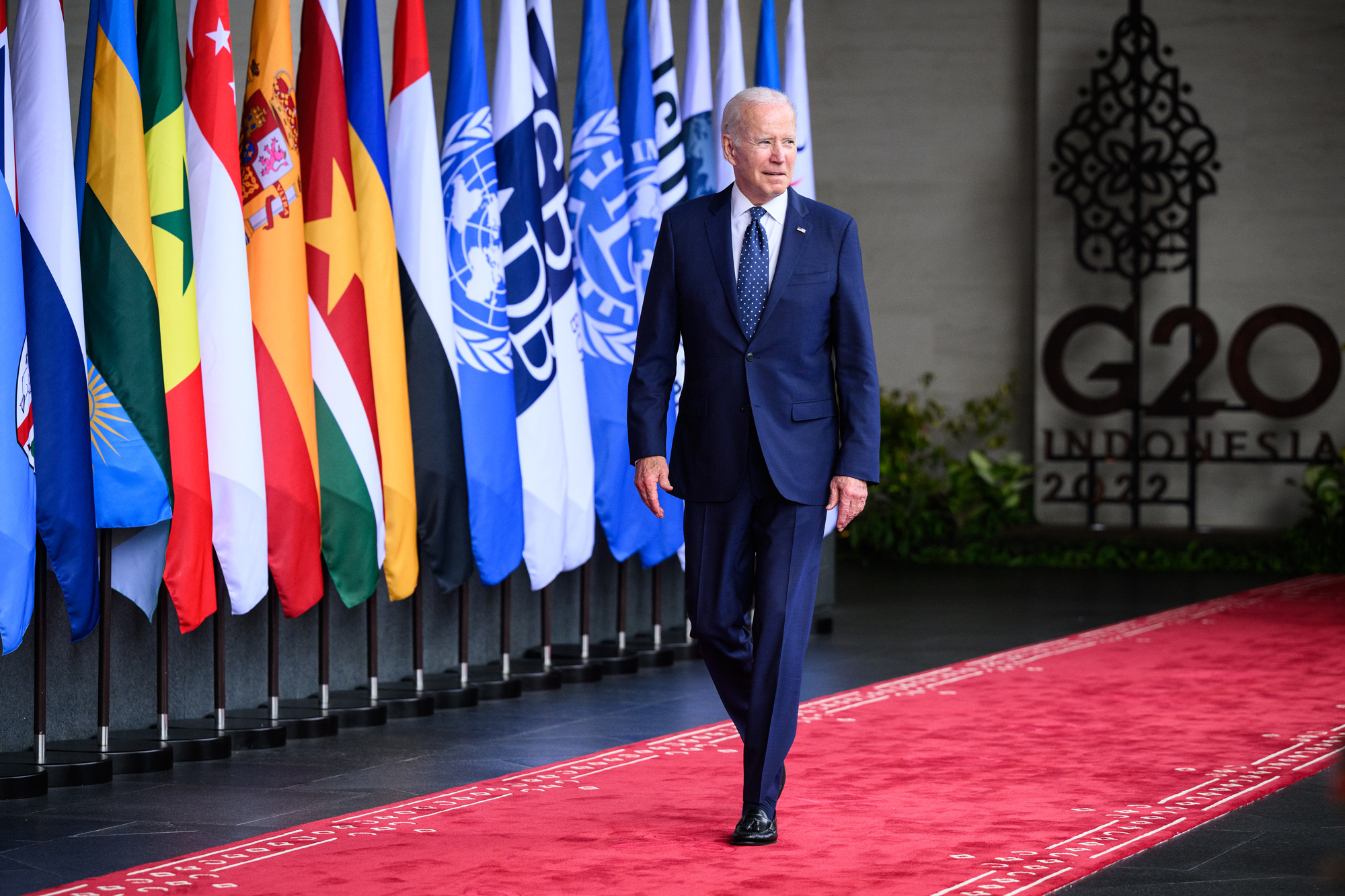 Does America want to include India in the South Atlantic Treaty Organization (NATO)? The Government of India has not said anything about it yet, but Russia’s Foreign Minister Sergei Lavrov has been surprised by making this claim.

Lavrov accused the US of wanting to include India in NATO and escalate tensions with China, but its main target is Russia. Actually, he wants to create a threat to Russia. Lavrov told the media in Moscow that the China Sea is now emerging as a new area of ​​tension. NATO is behind this. NATO did the same in Ukraine. The Russian Foreign Minister alleged that NATO countries want to involve India in factionalism against Russia and China. NATO is engaged in increasing tension in the South China Sea, so Russia’s siege and difficulties can increase.

NATO playing with fire in Taiwan

Lavrov also said that China takes these provocations seriously. He said that, like in the South China Sea, NATO is playing with fire in Taiwan as well. It can also become a threat to Russia. He also said Russia has intensified military cooperation with China because of increasing tensions with the US and NATO.

Russian Foreign Minister Lavrov said that NATO, under the leadership of America, is creating an explosive situation in Europe. Referring to the new alliance ‘Australia-UK-US’ AUKUS between the US, UK, and Australia, he said that NATO is also trying to drag India into the anti-Russian and anti-China bloc.

Lavrov also opposed the price cap proposed by the US and Western countries on Russia’s oil exports due to the Ukraine war. He said that we have no fear of it. We will talk about this with allies like India and China. No third party can decide to award the punishment. To weaken Russia in the Ukraine war, the G7 member countries want to impose a price cap on Russian crude oil.

NATO has 30 member countries, the world’s most powerful military organization

Let us tell you, NATO is the most powerful military alliance in the world. It was established on 4 April 1949. Its headquarter is in Brussels, Belgium. It is a collective security organization of member countries. Its member countries are committed to cooperating in the event of external aggression. Currently, it has 30 countries as members. 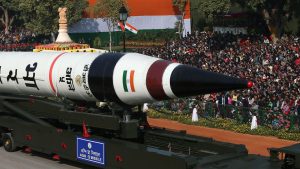 Next post India will test the most dangerous missile in the Indian Ocean, China panicked:
admin